The technology form used on a wide scale involves the fasted pace smartphones in many homes. Technology is available to everyone’s hands via mobile phones in the current century. In addition, smartphones are on the move to replace laptops when people seek information from the internet.

Research shows that the use of smartphones among students is on the rise at a fast rate. Mobile phones have many advantages and disadvantages, and they are available to everyone because of their varied prices. Mobile phones play an important role in students’ life. They hold the future education department for students. They have increased access to knowledge, making them vital tools to have. On the negative side, they have increased cybercrimes.

Many colleges and schools have banned smartphones in educational buildings because of their negative effects. However, the banning depends on the negative or positive effects of the technology outcomes that the phones cause.

The following are the positive effects caused by mobile phones

Smartphones have increased access to information and education anywhere at any time. It’s possible to learn anything via a mobile phone with an internet connection. During the covid-19 pandemic, smartphones promoted online learning to become important technology tools for students.

Mobile phones enable users to access the world’s happenings with a single click. Smartphones have led to a widespread increase in world knowledge. Students’ life rotates around world studies and information. It’s easy to fulfill both aspects using mobile phones. In addition, it’s easy for students to understand the latest technologies when using mobile phones.

The following are the negative effects of mobile phones on students’ lives. Unfortunately, these effects outnumber the positive effects in many scenarios.

Mobile phone addiction has made the tool to be harmful to students. These addictions can’t allow students to study and participate in extra co-curricular physical activities. The results of this addiction reduce interest in studying, poor grades, and addiction to playing games. All these effects destroy the future of students.

The effects of smartphones on students’ behavior are dismissive. Many students are now lazy, short-tempered, and depressed. The increased use of mobile phones decreases the release of dopamine that produces happiness feelings. Most students now love isolation, and thus smartphones affect their mental health.

The increase of cybercrimes reflects the negative use of mobile phones. Many students die to immature minds get into cybercrimes. They also watch inappropriate content that affects their mindset destroying their future.

The turn to pornographic literature affects the students’ relationships and future life. They start to engage in sex affairs at a junior age, increasing their chances of getting sexually transmitted diseases. The literature can also result in early pregnancies that will affect the academics of these students.

The advantage of mobile phones is an increase and easy access to information. On the negative side, this quick access to information has increased exam cheating scenarios among students. Students can enter the exam room with smartphones, and with poor supervision from the instructors and teachers, they google all the questions to get the answers. It makes students lose interest in revising and studying as they know they will use mobile phones. As a result, the grades they score don’t reflect the real abilities of the student’s performance.

Parents need to put their children under check on how they use smartphones. In addition, teachers need to know the extent the students use their smartphones while in school. 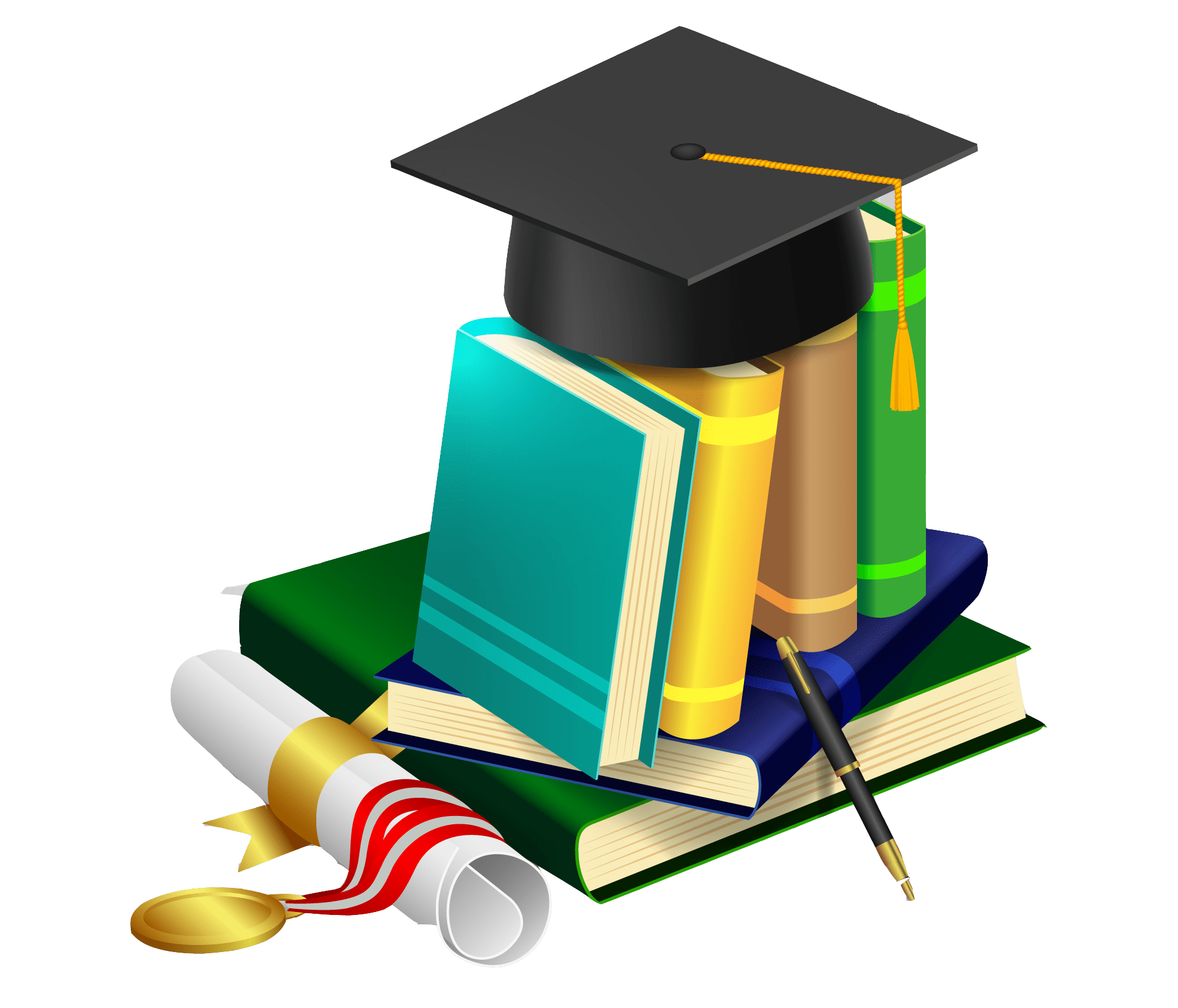